skip to main | skip to sidebar

- Posted using BlogPress from my iPhone

The World Bellyboard Championships is a unique celebration of a surfing culture which is long established as a great British seaside tradition. The National Trust is instrumental in organising and hosting the Champs and looks forward to Septembers’ 10th anniversary party at Chapel Porth. Contributors and competitors will gather in their hundreds to share stories, display boards, eat cake and go surfing with like minded people from Truro, Swansea and New York!

The National Trusts’ care of Chapel Porth and it’s surrounding dramatic landscape means that it has changed little over the past 50 yrs. It provides a perfect back drop for the vintage atmosphere, authenticity and characters of the World Bellyboard Championships.

‘We have been bowled over by the success of this annual event and delighted to work with the other partners to grow it into such a fantastic celebration of British eccentricity and sportsmanship. The day itself is always fun, whatever the weather, and attracts global interest and a huge number of people wanting to join in. I am sure the 10th year will be better than ever and I hope will show just how special the places looked after by the National Trust are, and how much fun can be had enjoying them’, said Mark Harold Regional Director for the National Trust in the South West.

Peter Robinson, founder – Museum of British Surfing, Braunton, North Devon says:
‘The art of surf riding – or bellyboarding as people have come to describe it – dates back at least a century here in Britain. Surfing prone on a wooden ‘paipo’ or bodyboard is in fact one of the original forms of surfing from ancient Hawaii & the Polynesian islands centuries before. It remains the same simple pleasure; an art that remained largely unchanged from the early 20th Century to the present day - being ‘hooshed’ in on the crest of wave on a simple plank of wood.’

There is evidence of surfing in the UK in the very early 1900s, but it became a popular beach activity in Cornwall and Devon at the end of World War I. A mixture of wealthy Brits travelling to Hawaii & learning to surf, and soldiers chatting to Commonwealth surfers in the trenches combined to create something quintessentially British.

A cup of tea, a cucumber sandwich and a spot of jolly good surf riding in the rolling Atlantic breakers became a must do activity for hundreds of men and women. Their equipment ranged from modified coffin lids to ‘Crest Riders’ made from ply with a kick in the nose.

Bellyboarding bloomed again after the Second World War as Brits returned to the beaches in their droves, and many thousands of bellyboards were made in the 1950s and 60s to service the growing demand.

The Bellyboarding Championships started as a small memorial gathering of friends and family of Arthur Traveller, a panel beater from London who surfed on a plywood board at Chapel Porth, has become a creative celebration in the art of prone wooden surf riding. The ‘King’ Arthur Challenge Cup is still presented today.

To view a great video about the champs check out this VisitCornwall video:
http://www.youtube.com/watch?feature=youtu.be&v=hChI5TzKSrU≷=GB

To take part in the Champs, enter online and more details here on the website www.bellyboarding.co.uk

- Posted using BlogPress from my iPhone 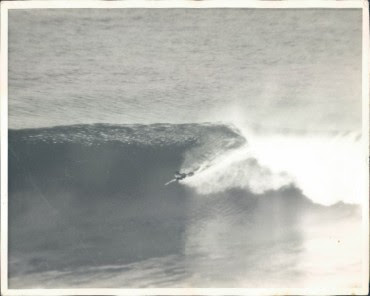 This man is documenting as much as he can about this noble pastime of ours ... he has approached me a few times & despite well meant intentions i am ashamed to have not yet supplied him with anything useful ! That said there is a wealth of info & words from more knowledgeable sliders than myself on here ..
http://home.brisnet.com.au/~bgreen/bgpage/
Posted by bellyboarduk at 06:46 1 comment: 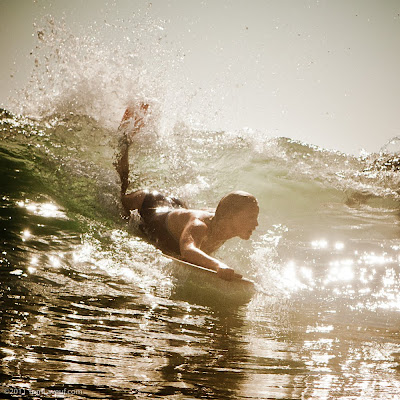 Despite this sea fog i know theres a sun up there somewhere !
http://tomlaveuf.tumblr.com
Posted by bellyboarduk at 03:43 No comments:

Whilst trawling the tinterweb the other day i came across this lovely little print featuring prone surfriding , i thought id share it here & maybe some of you will contact the good lady & purchase a print or two ..
Her blog is here ....

Interview with the lady herself here 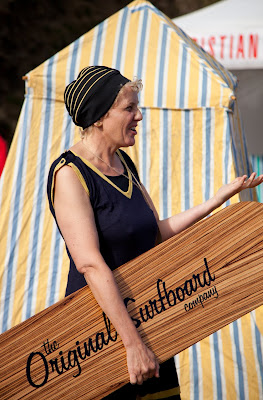 Posted by bellyboarduk at 08:56 No comments: 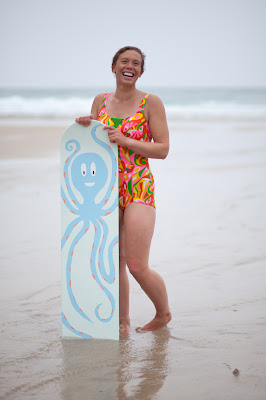 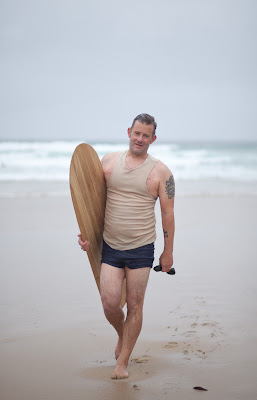 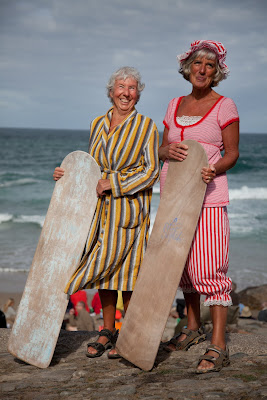 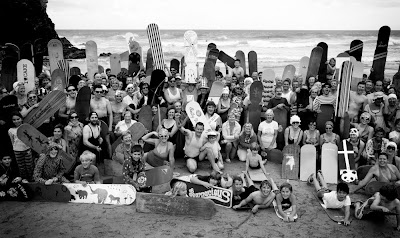 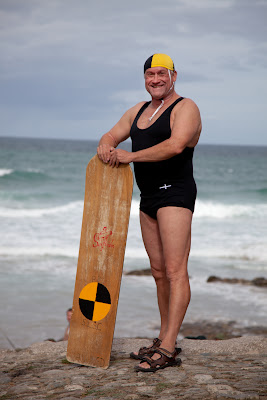 Oh my it's 2012 already & i havent posted since the Champs last year ! Apologies all round . I got caught up in old cars & scratching a living having ben made redundant by Gul wetsuits last year when they went bust .. A good thing in many ways , i now have to photograph everything from interiors to cars, motorbikes, fashion & pretty ladies .. someone has to do it !
Anyway enough of my warbling , its getting warmer & the ply needs flexing .. to start off heres a few portraits from last years champs by my good friend Gary Margerum .
Enjoy x
Posted by bellyboarduk at 09:27 1 comment: